In 1974, our company founder organized a group of students at his high school to go skiing in New York. With these first two buses of business, no one could have ever imagined what was to come. Throughout the seventies and eighties, the Eastern Light Getaways company went on to become a premier ski tour operator, moving close to a half of million group members on weekend ski trips. However, change was in the air as the nineties approached.

Listening to customers and feeling the market changes, it became apparent that groups and individuals were becoming much more interested in entertainment and activities over the once popular skiing.  As a result, the Soul Nation Events concept was born, with its primary goal being to serve the urban market with Affordable All-Inclusive Concert Tours.

Since this shift in strategy, we have gone on to become the #1 Urban Events Tour Operator on the East Coast, serving over one million group members and individuals on our getaways. We continue to actively develop and offer top-rated R&B, Hip Hop, and Old School concert tours. Our current brands consist of Winter Weekend Getaways, Crab Feasts, Atlantic City Tours,  and more.

CREATIVE
Soul Nation Events is committed to developing new and interesting travel packages to serve the urban market. Our current brands provide an opportunity for group leaders to offer quality concert tours throughout the entire year. And individuals are always welcome!

Soul Nation Events believes that its business thrives by meeting customer expectations. Therefore, our entire office and tour staff team are ready to do whatever it takes to make your experience a positive one.

In addition to offering great tours, Soul Nation Events is always committed to the development of creative ways to assist group leaders in their efforts to gain more group participants. Our social media, e-flyers, and other online media practices are constantly innovating. 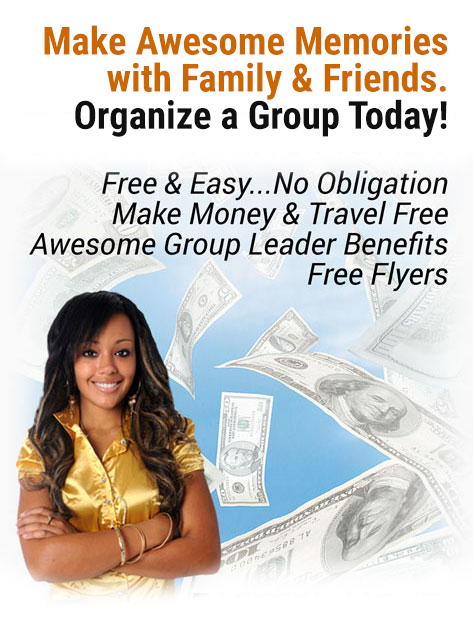 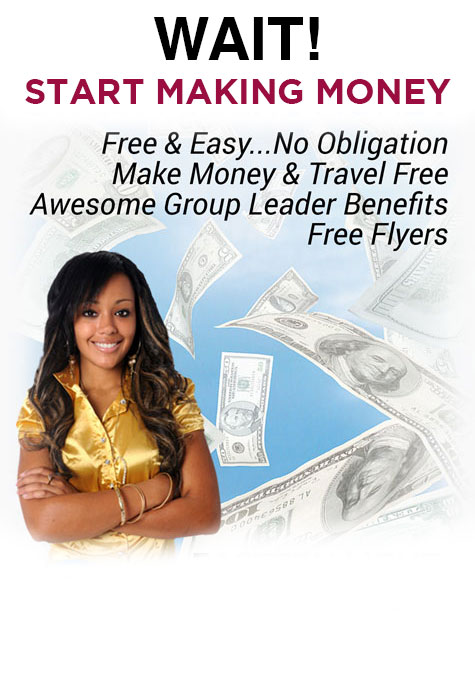